A Ghost Is Born (Continued) 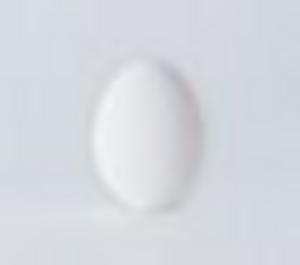 I’ve been eagerly awaiting the release of Wilco’s new album, A Ghost Is Born.

It will be released on June 22nd, but you can do like I did and pre-order it at Amazon.

Then I heard that Wilco is playing at Irving Plaza on June 8th.

So I figured I’d better get a preview of the new album before the show.

Which was easy enough to do on the Internet. I don’t really know why music labels wait to release an album if you can get it online for free. I’d rather pay Amazon or iTunes and get it legally, but the waiting thing is just nuts.

Anyway, the album has some highpoints, but all in all will not likely be as commercially successful as the amazing Summer Teeth and the popular Yankee Hotel Foxtrot.

It seems the band has decided to lose the electronic experimentation. And i think they’ve been listening to a lot of Jimi Hendrix. The distorted guitar solos on At Least That’s What You Said and Spiders (Kidsmoke) will make for great live music, but will in all liklihood be a turnoff to the mainstream listener. Spiders is over 10 minutes long and I am not sure many will get past the third song before taking it off the CD player.

But I’m a Wilco fan and I like the album. I particularly like the first song, At Least That Is What You Said, and the tenth song, Theologians.

The only bummer is the Irving Plaza show sold out in an hour this afternoon and I was at a baseball game with Josh. So I’ve got to scrounge up some tickets.