Last fall I wrote a blog post saying that I had seen a few super slick HTML5 mobile web apps and it got me thinking that the era of apps in a browser was closer than I had previously thought.

This week I saw a couple more that really blew me away.

Kindle in a browser has arrived and it is sweet. Here's our library in safari on our kitchen iPad: 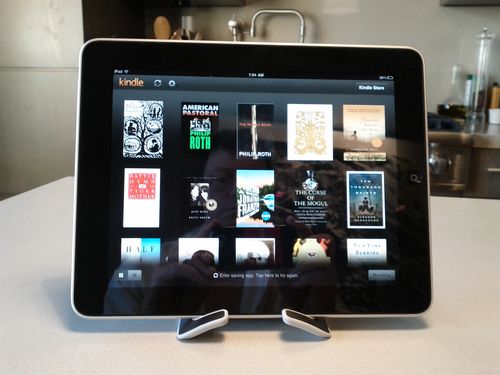 And here is what the reading experience looks like on the same tablet: 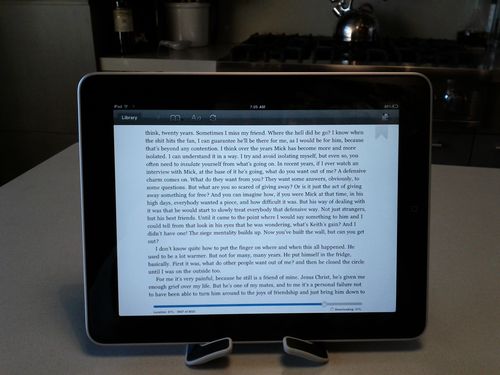 Basically identical to the Kindle app experience. And it also supports offline reading by storing the books on the device. Very sweet.

And our friends at Etsy have rolled out item pages in HTML5 on Android. Here's an item page on my phone: 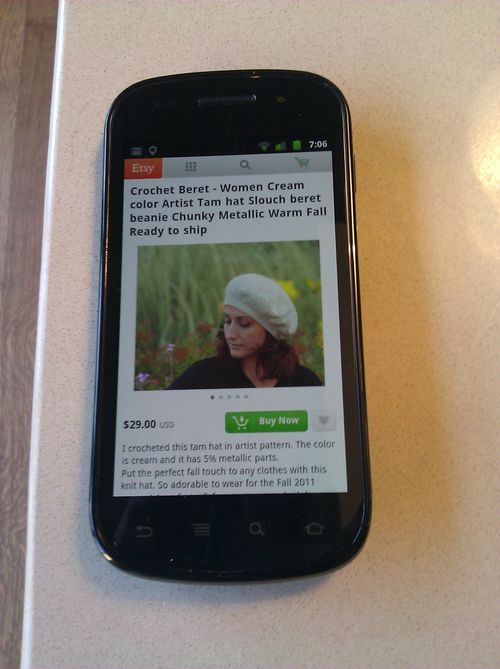 And checking out via HTML5 is a breeze: 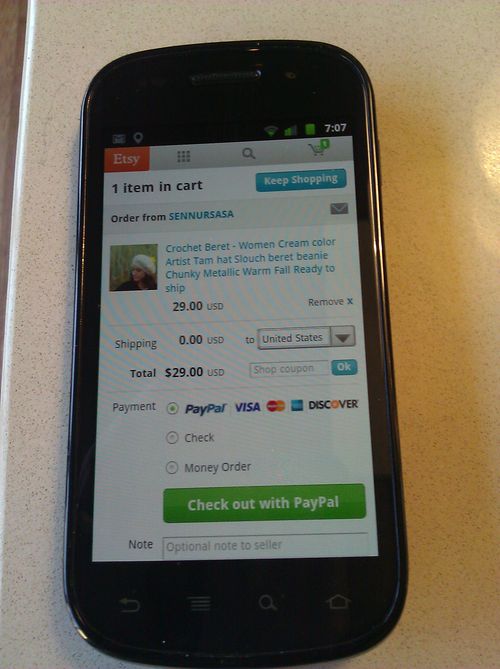 So I'm even more encouraged today than I was last fall. HTML5 mobile web apps are taking us back to the web on mobile, where you can follow a link, go from service to service, don't need to download anything, and get shit done. That's a world I want to live in.