Where is the next Howard Stern going to emerge? I don’t think it will be terrestrial or satellite radio. I think its more likely that he or she will emerge from a place like our portfolio company SoundCloud. There is a ton of comedy on SoundCloud and its growing very fast. But discovery has been a problem.

In the most recent Android release, SoundCloud has introduced some very nice discovery features. These features also exist on the web and will be coming to iOS soon. Since the way we most likely want to listen to the next Howard Stern is by bluetoothing our phone to our car when we are driving to and from work, I will show you how to listen to comedy on SoundCloud using the Android app flow. It is very similar on the web.

First, you open up the app menu by tapping on the upper left of the app and get this: 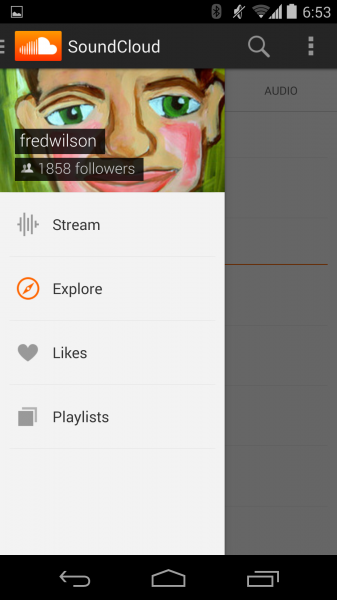 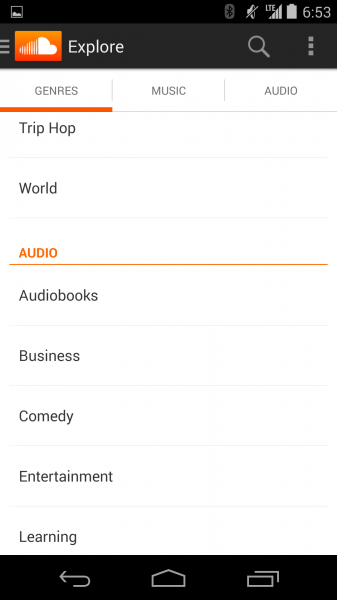 Then you select Comedy to get this:

Each of these “cards” represents a potential new Howard Stern show. You select one and start listening. If you find one you really like, you can follow in SoundCloud and get the next show right in your feed.

If you are driving to and from work and are looking for something good to listen to, I’d strongly recommend checking out some of these comedy shows on SoundCloud. They are great.