Several people suggested I do some photoblogging on my vacation. So here’s my first attempt. If it goes well there will be more.

We woke up to this 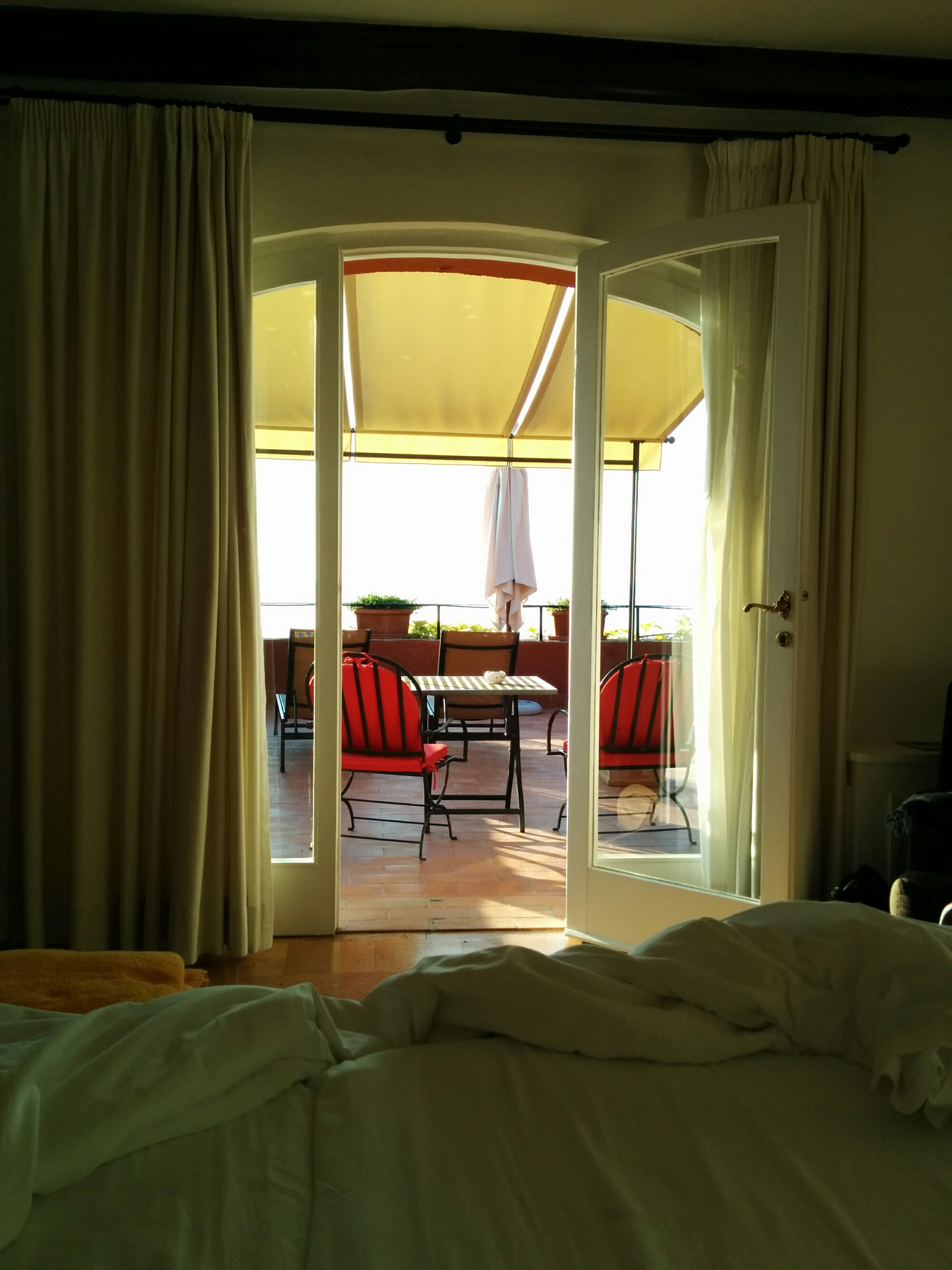 And then did this 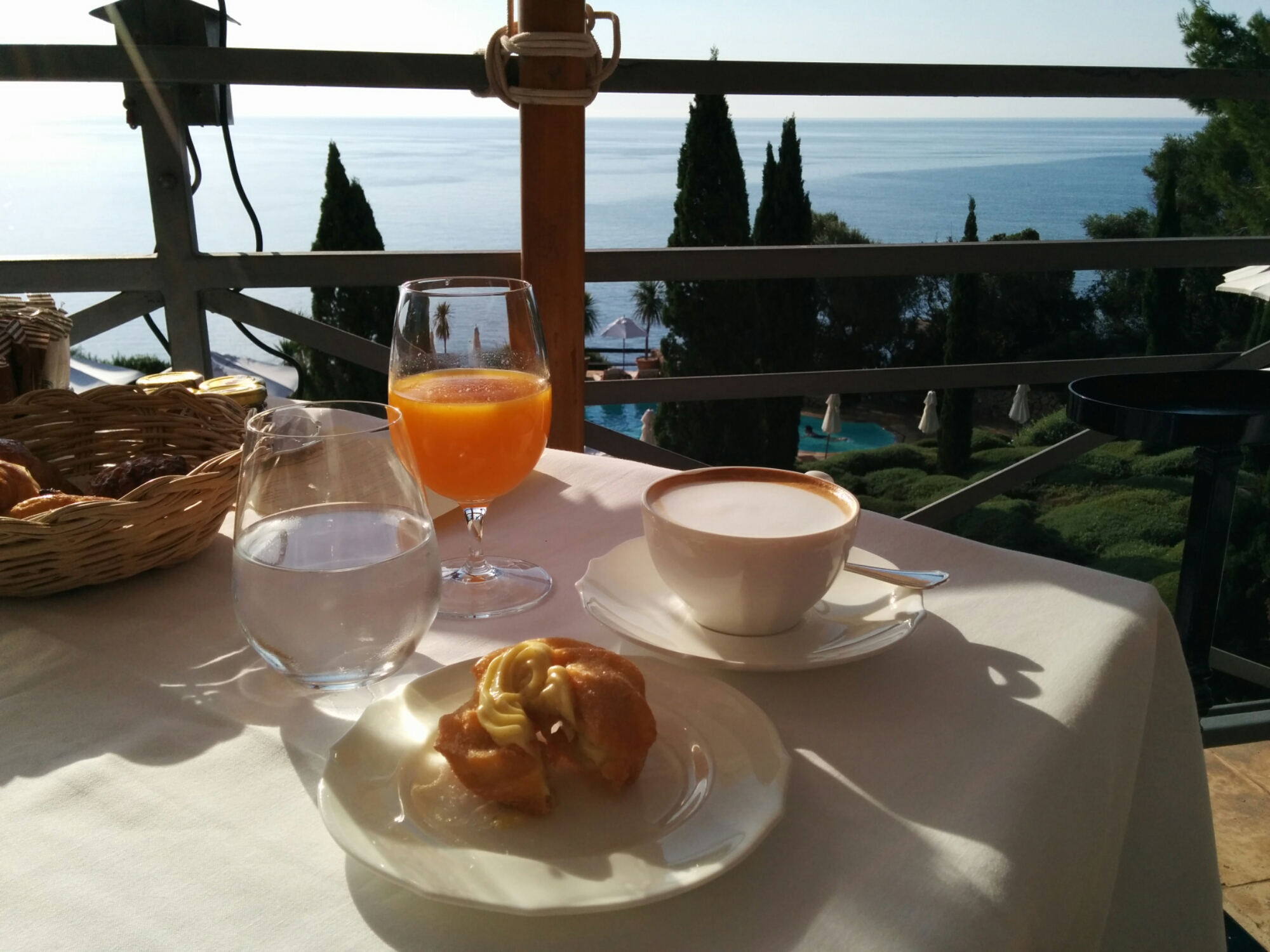 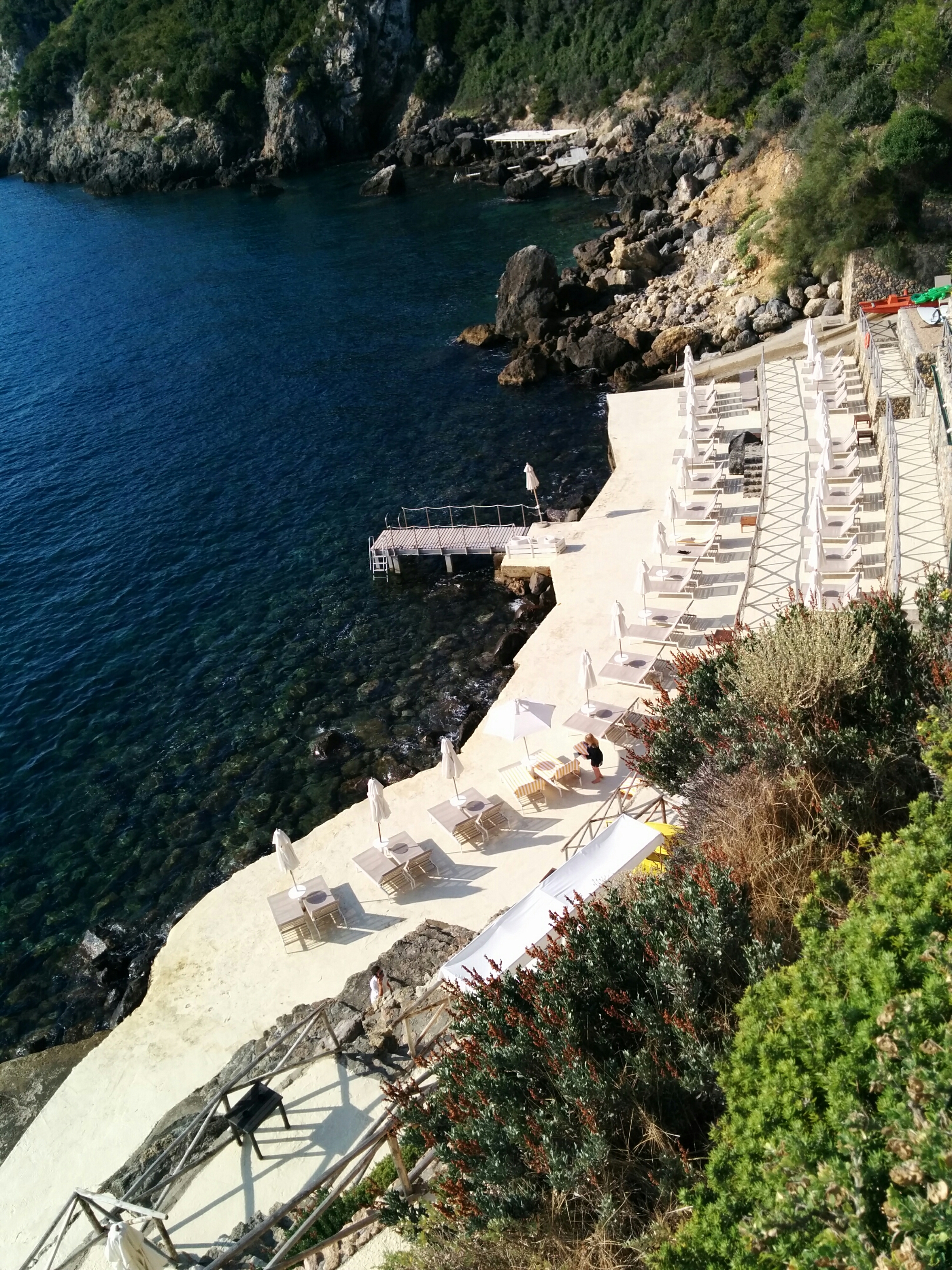 That took all of twenty seconds on my phone. Very efficient. Now back to vacation.