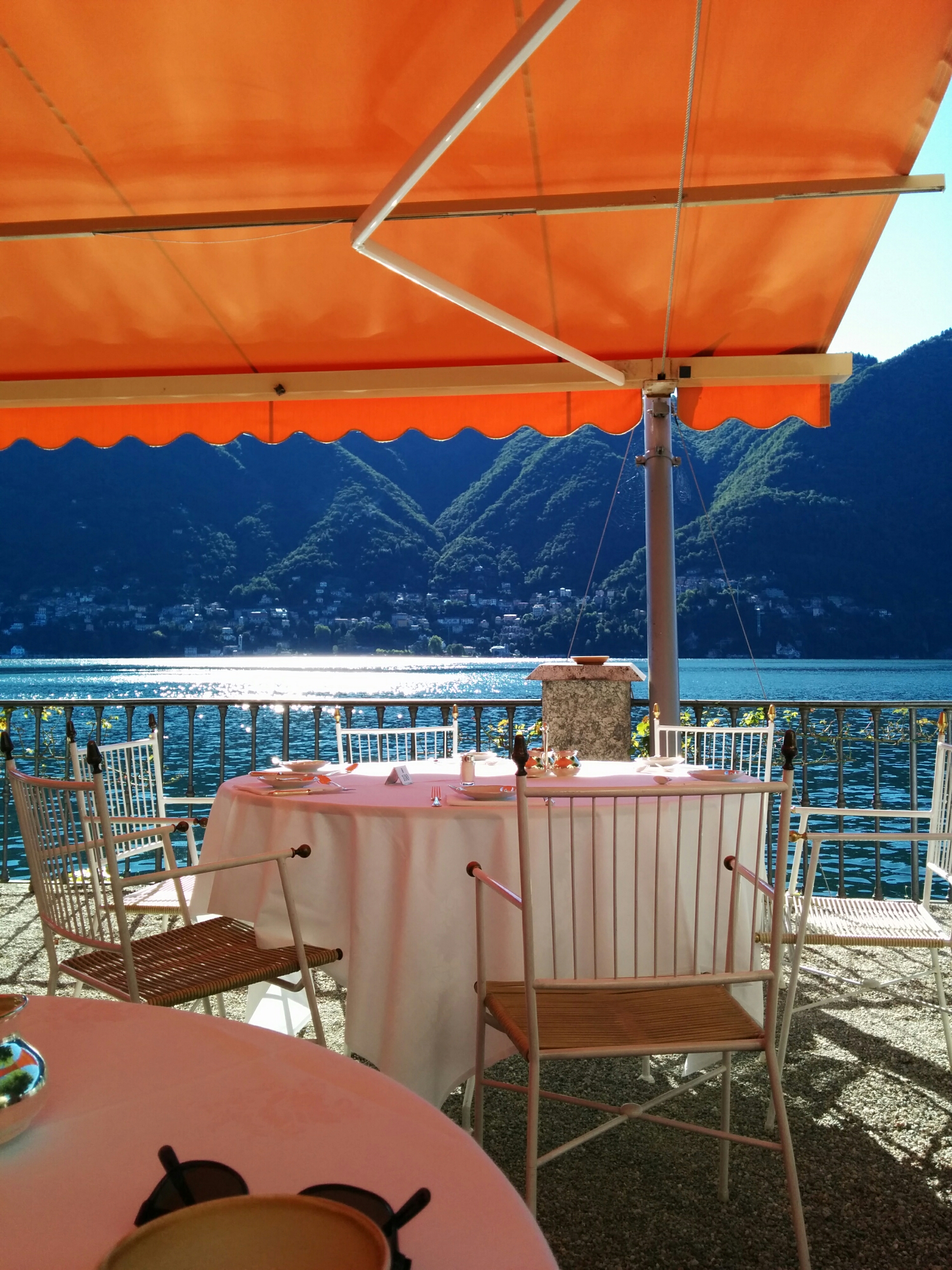 I’m reading “the paper” on my phone and sipping coffee and enjoying the scenery.

This op-ed by Henry Kissinger in yesterday’s WSJ caught my attention.

It certainly seems true that the world order of the past 70 years is fading fast and that we are facing a search for a new world order.

Kissinger has some suggestions in his op-ed and his new book which the op-ed is an advertisement for.

I think my partner Albert’s thoughts on the changes facing society are also quite relevant to this discussion.

It is a bit strange to be reading about and thinking about all the strife and dislocation in the world in such an idyllic setting but that’s what I am doing this morning.