The Gotham Gal and I have spent the winter in LA and are heading back east at the end of this coming week.

This morning I took a walk on the beach and thought about the past three months and how it has impacted the way I’m thinking about life and work. 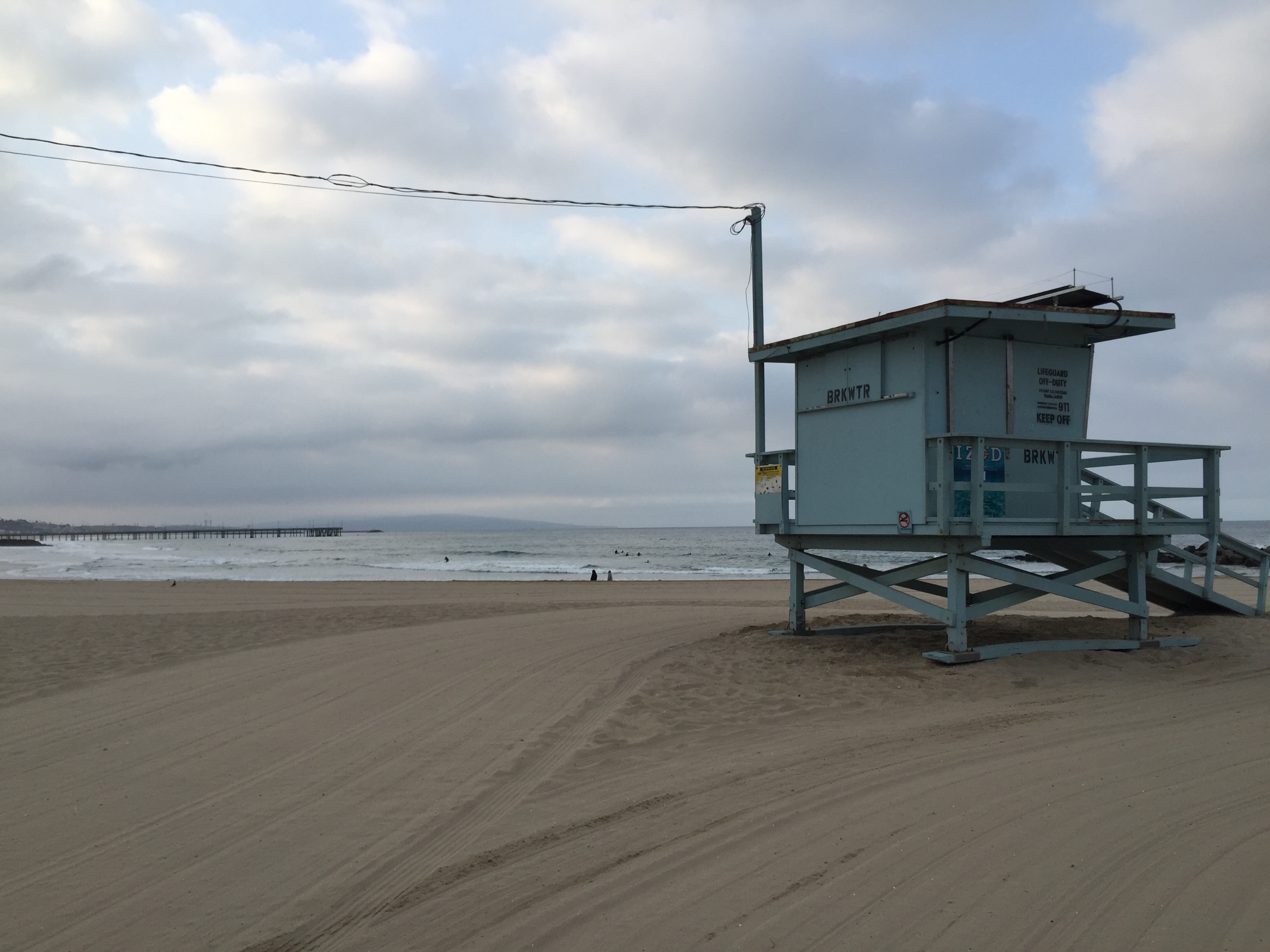 It’s hard to do anything other than grind on what’s in front of you when you are in it. And I’m always “in it” when I’m in NYC and spending the week in the office with back to back to back to back meetings every day. It’s even worse when I fly to the Bay Area for a few days of non-stop meetings.

So getting on the beach this winter has allowed me to clear my head and think a bit about where the VC and mobile/internet business is heading and where and how I want to engage with it.

It’s not like we took the winter off. I was in the bay area every week for at least a day and sometimes two days. But the ability to go in and out quickly provided some context for me that was helpful.

And I worked every day, often starting at 6am or 7am because the west coast starts the day later than Europe and the east coast. I was often done by 4pm and took the opportunity to do a ton of late afternoon yoga, which I highly recommend and will try to continue when I get back east.

But the thing that shifted for me as a result of being out of the office was I read and wrote and thought more (I’ve written more private google docs and google sheets this winter than the entire past year).

I’ve also focused more energy on our existing portfolio companies and less energy on making investments. That has been a thing for me for a while now (I’ve gone from four new deals a year to one or two a year and feeling much better as a result).

I can’t say that I’ve had any big “aha moments” but I do have even more conviction than ever that I want to be investing in what may happen in five to ten years and not commit a lot more time, energy, and money to what is happening now.

I believe the VC business has gotten hyper efficient at spotting what is happening now and it’s really hard to get outsized returns doing that. Plus there is a lot of headfake risk in doing that and when the antes are so big, headfakes cost you dearly.

I’d rather spend the next few years at the bleeding edge and see if we can get a few things right. I think that will cost us less when we are wrong and reward us more when we are right.

The great thing about early stage technology investing and beaches is that there’s always another wave coming and when you catch one right, it’s a thing of beauty.

PS – I wrote this post on my phone sitting on the beach. It’s a great place to write.