One of the things about Bitcoin that I’ve always been amazed by is its resilience. It goes up, it gets knocked down, but it hangs in there, and then it goes up again. 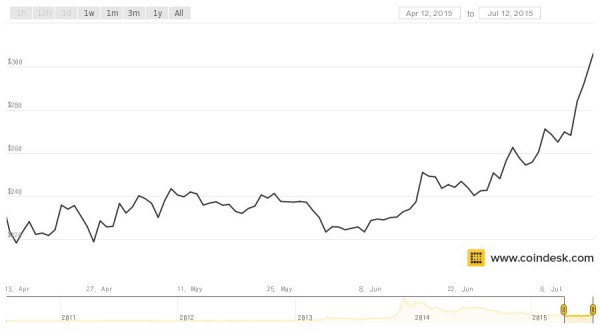 But every time this happens, I gain a bit more confidence that Bitcoin is around for the long haul.