The Return Of The Command Line Interface

I learned to use computers in the era of the “command line interface”. It looked like this: 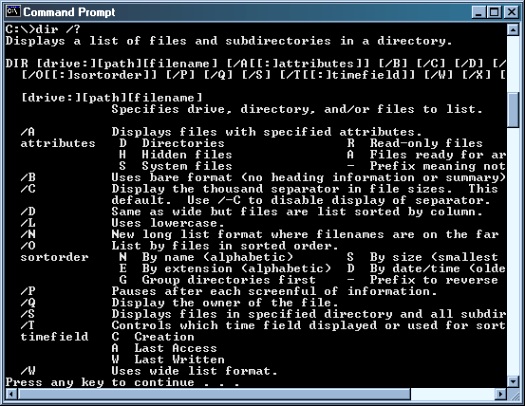 I started using computers in the era of mainframes and mini-computers and my first desktop ran MS-DOS which was a command line driven operating system. When Mac and Windows arrived, the command line more or less left my life, other than the occasional need to muck around in the internals of the computer and/or network.

But I feel the command line interface coming back, largely driven by text messaging and the increasing ability to leverage bots inside messengers. Check out this list of telegram bots that have been written since the Telegram bot platform launched a few weeks ago. I’m preparing myself for the moment when I can order coffee this way:

You also see this in the 140 character constraint on Twitter. This tweet is closer to coding syntax than english language:

And I used this string of code on duckduckgo just now to get the photo I put at the start of this post:

We are relearning how to code and send instructions in short bursts of information that is most certainly not conversational in nature. But now this sort of thing is done as much by teenagers weeks after getting their first smartphone as it is by engineers who live in command line interfaces all day long.

That’s a shift, maybe temporary while we wait for AI and speech recognition to improve, but an important one for now.