Our portfolio company SoundCloud quietly launched something this past week that has quickly become my go to music discovery experience. It is called “track stations” and the concept is not new but they have applied it a bit differently. Like Pandora, you can enter a song you like and get a radio like listening experience.

The difference is that SoundCloud has something like 110 million tracks in it versus something like 2 million tracks in Pandora. That’s important because it means that there are way more tracks to start stations with but even more importantly, the track stations give you access to a long tail of content that you can’t really access any other way. Using algorithms and data science to take you from the head of the curve content to the long tail is an interesting idea across many content categories, but it is particularly interesting in music and podcasting.

I started a track station one morning this past week in my car and within 30 minutes, I had added five or six tracks to my favorites. And I didn’t know any of the artists who made any of the tracks I favorited.

It works like this. You open the SoundCloud app on iOS or Android and search for a track you know and like: 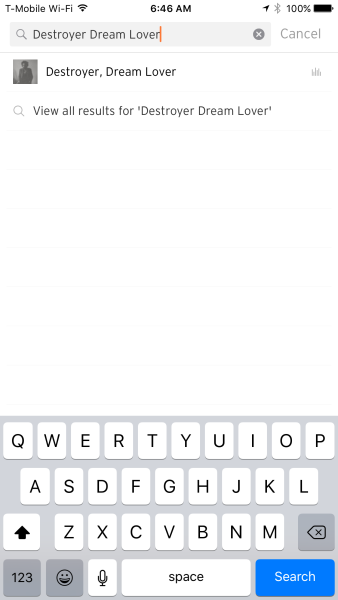 Then you click on the track to start playing it: 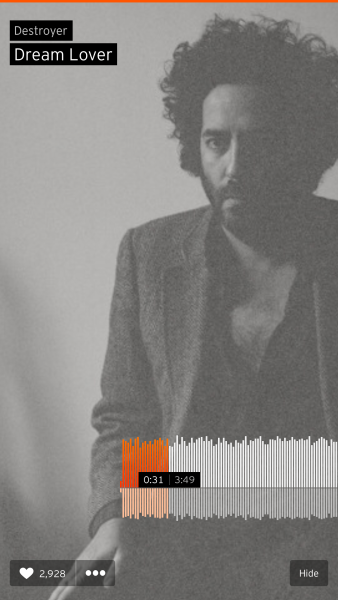 On the lower left are three dots. If you click them, you get: 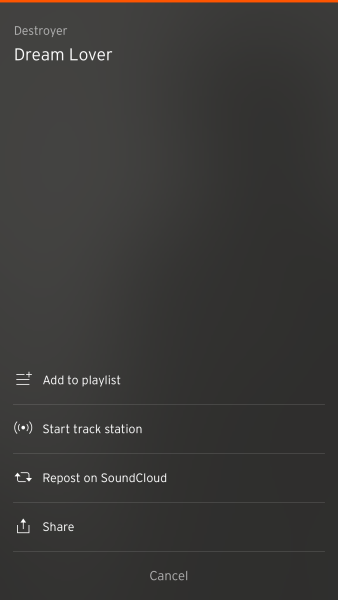 And if you click on “start a track station”, you get: 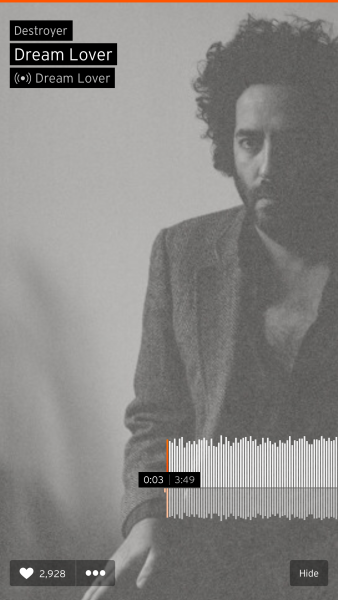 If you go to your collections in the app, you will see all the track stations you listen to regularly: 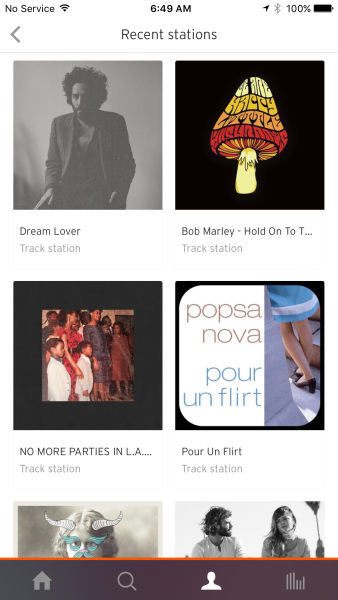 But here’s where it gets really interesting. You can use the same technique to find new podcasts to listen to. If you start a track station with a podcast you like, like this one: 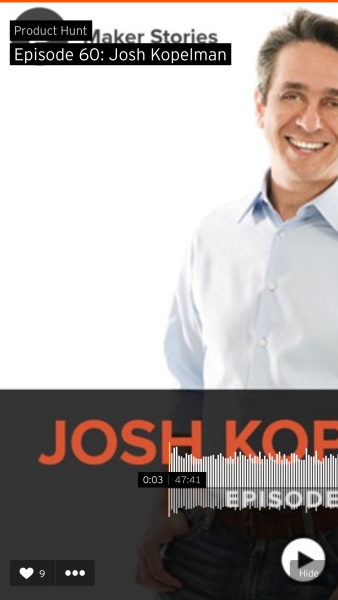 You can swipe through to find similar podcasts like these: 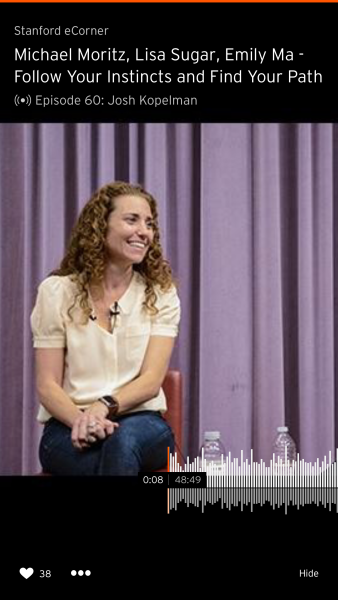 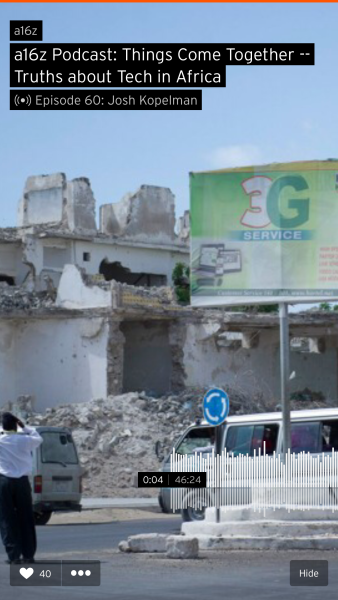 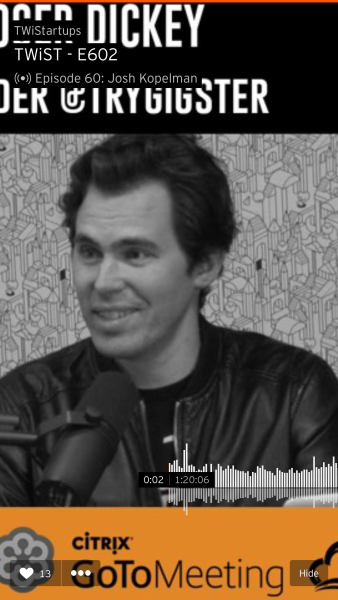 So that’s it. If you have SoundCloud on your iPhone or Android, find a track you like and start a track station. It’s a great way to find new things to listen to.

Right now, track stations is only available on SoundCloud’s mobile apps. It will be coming to their web app and other apps soon.