The Gotham Gal and I have been married for thirty years this June and we are spending the next month in Europe celebrating that and all that has come from it.

Blog posts will be arriving central european summer time (CEST) until the end of June.

And they will be about all sorts of things that may or may not have anything to do with technology and startups.

Now off to breakfast 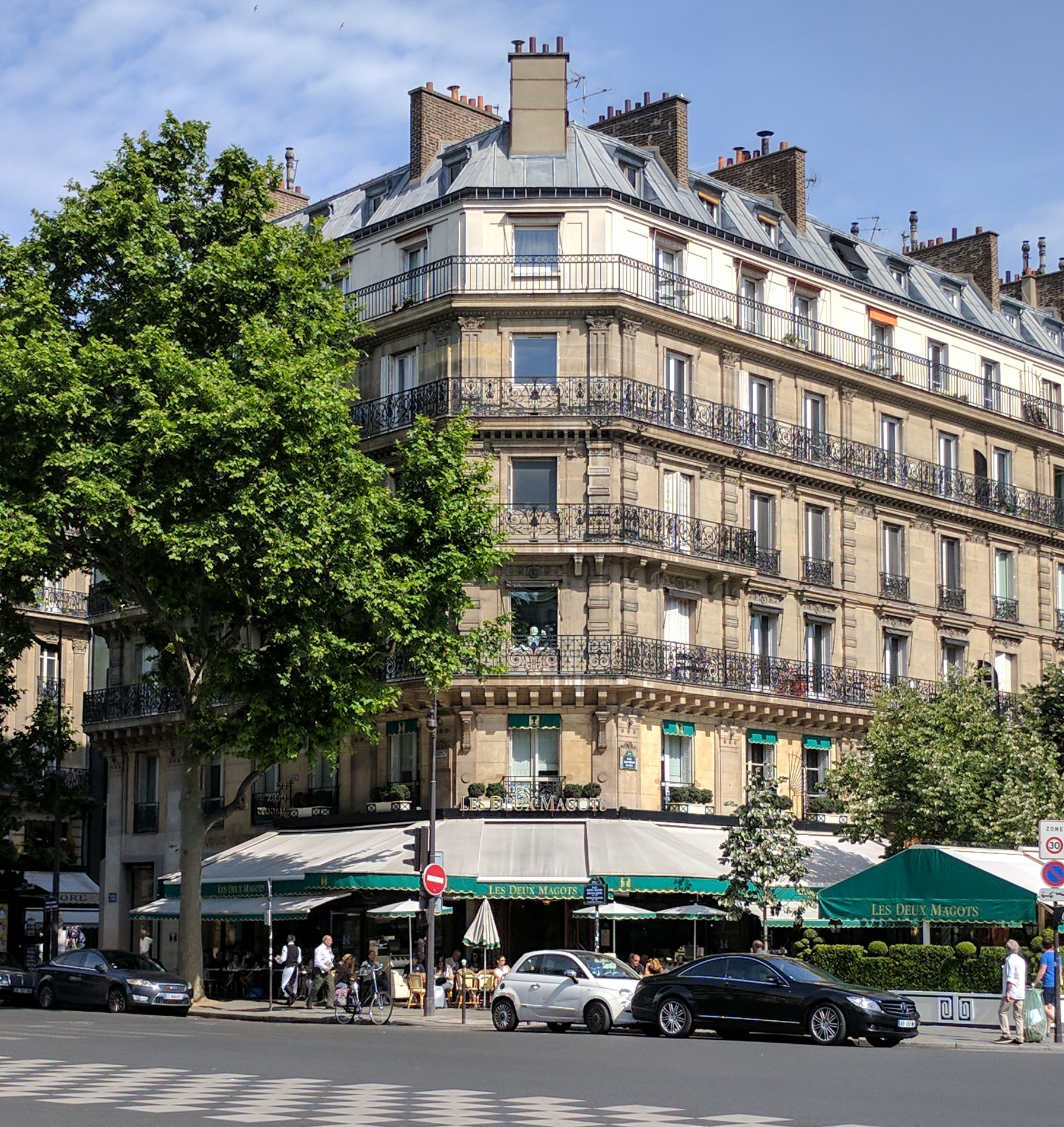