But even with the recognition that America has an ugly side, I still am incredibly proud to be a citizen of this great country. Warts and all, the United States of America is a land of opportunity, hope, and freedom. You can be who you want to be and what you want to be here. I am proof of that.

So Happy Birthday America. Let’s wave our flags and be proud today. 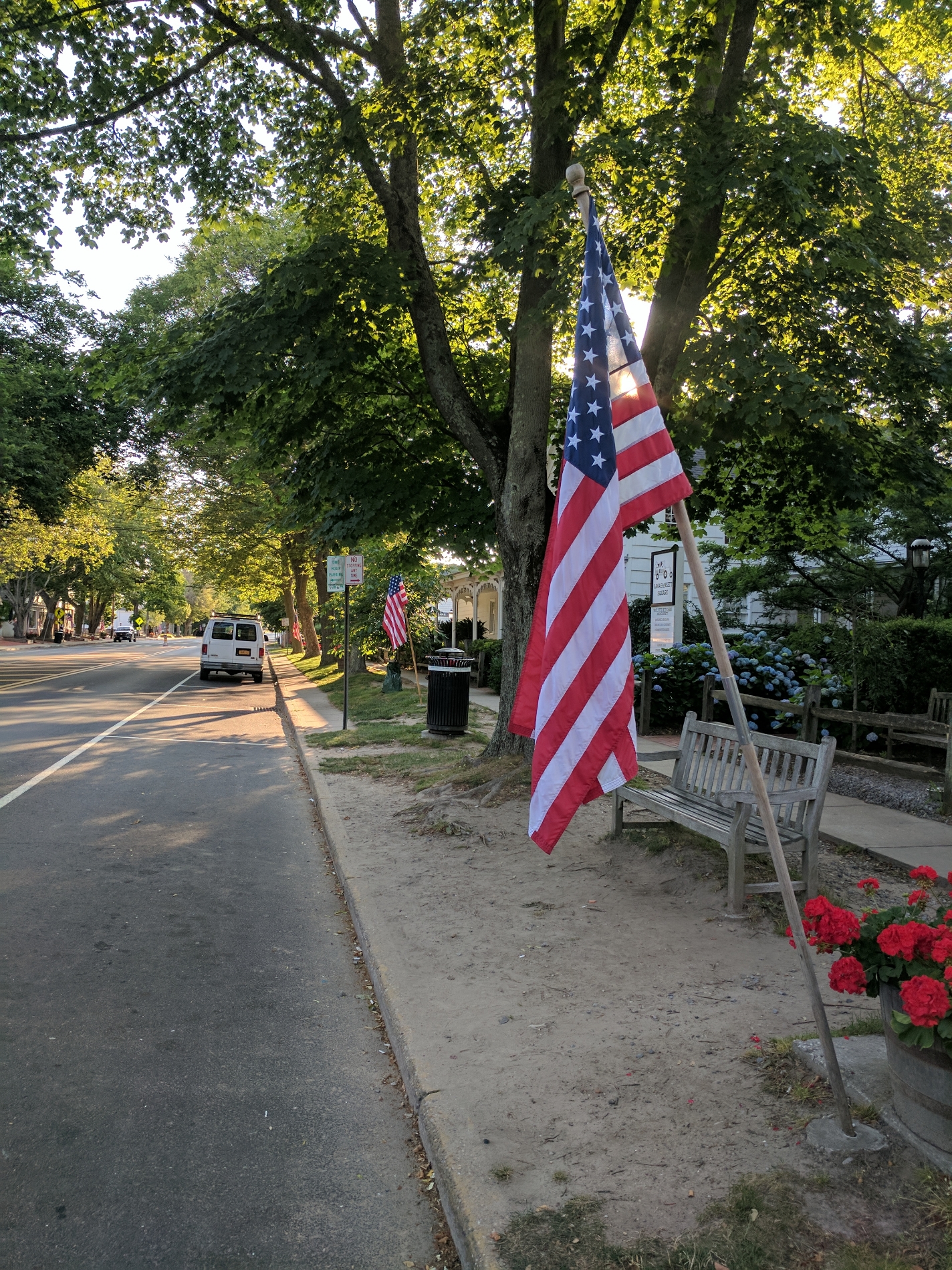