Store Of Value vs Payment System

One of the debates that has raged inside and outside of the Bitcoin community since I got involved back in 2012 is whether Bitcoin was a store of value vs a means of payment.

When I first started buying and owning Bitcoin, I would use it as a means of payment all the time.

I would whip out my phone and send Bitcoin to people instead of paying cash.

This was a Bitcoin t-shirt I bought in the summer of 2013: 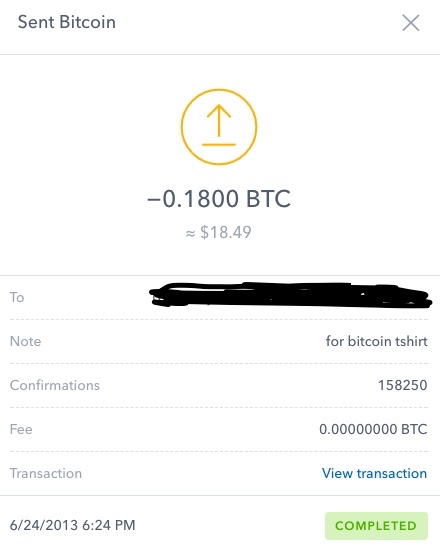 This was a payment I made that same summer for a golf caddie: 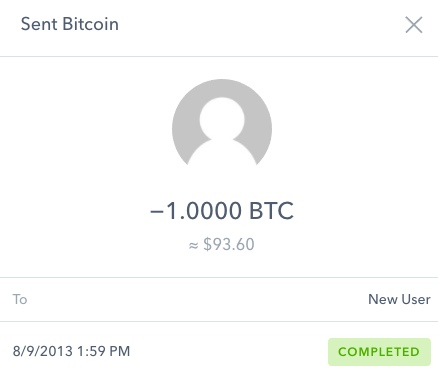 And this was a gift I made to the Bitcoin foundation in the spring of 2013: 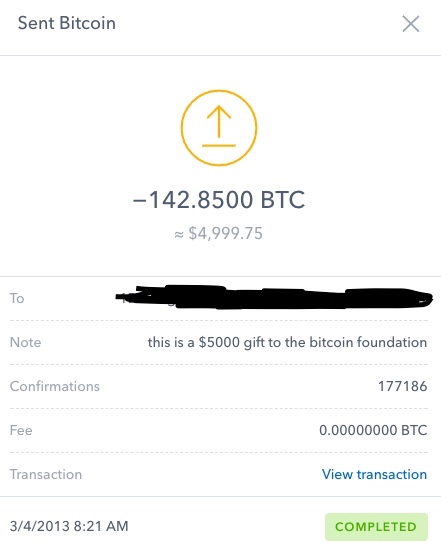 That gift is almost $700k at today’s prices.

I share these three transactions with all of you to make a point.

And that point is that you can’t keep spending something that goes up as much as Bitcoin has.

So I don’t spend Bitcoin anymore.

It’s a store of value now.

That much is clear.