I hesitate to call this a feature, even though it is, as AirCraft is a way bigger deal than a new feature.

Our portfolio company Dronebase operates the largest drone pilot network in the world. Tens of thousands of pilots fly missions for Dronebase and the Dronebase mobile apps are used by most of these pilots to do these missions. Pilots connect their mobile phones to their drone consoles and the smartphone adds a lot of capability during the mission.

So what else can a smartphone do for a drone mission? Well it can add augmented reality.

AirCraft is the first augmented reality drone platform for commercial and recreational activities.

What AirCraft is, at the most fundamental level, is the ability for the drone to be a cursor in the sky.

AirCraft allows drone pilots to make something like this in the sky: 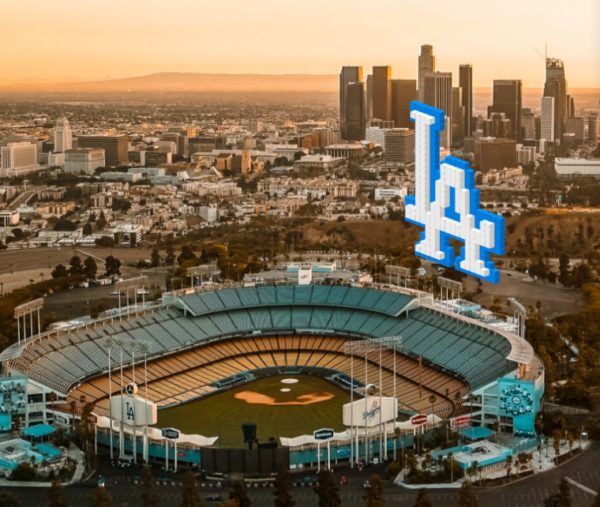 If you want to build a virtual drone race course, you can do that with AirCraft.

If you want to build a flight plan for a drone pilot to do a regular survey of your radio tower, you can do that with AirCraft.

If you want to build a virtual city in the sky, you can do that with AirCraft.

The possibilities are endless, kind of like Minecraft in the sky.

So if you have a drone and the Dronebase iPhone app, you have AirCraft and you can get going on building things in the sky.