Some Things I Read This Morning

I don’t have much to say today that I can say.

So I thought I’d do a little link blogging instead.

Here are some interesting things I read online today:

5/ And in the interest of finishing this off with some absurdity, Monster Headphones plans a $300mm ICO

I hope there is something of interest in there for all of you. I am off to start my day.

I realize that immigration is the third rail of our political discourse right now.

But one thing should not be controversial.

Entrepreneurs exist all over the world and if they want to come to the US, hire our citizens, and build large economic engines here in the US, we should welcome them with open arms.

So when I read this yesterday, that the Dept of Homeland Security wants to end the International Entrepreneur Rule, it made me angry.

This is economic suicide.

In service of what?

A Changing Of The Guard?

21 new ones on this list here https://t.co/eZRoyNfACZ WSJ may not know where to look these days

Let’s take some time to remember our fallen service men and women today.

After all, that is what today is for. 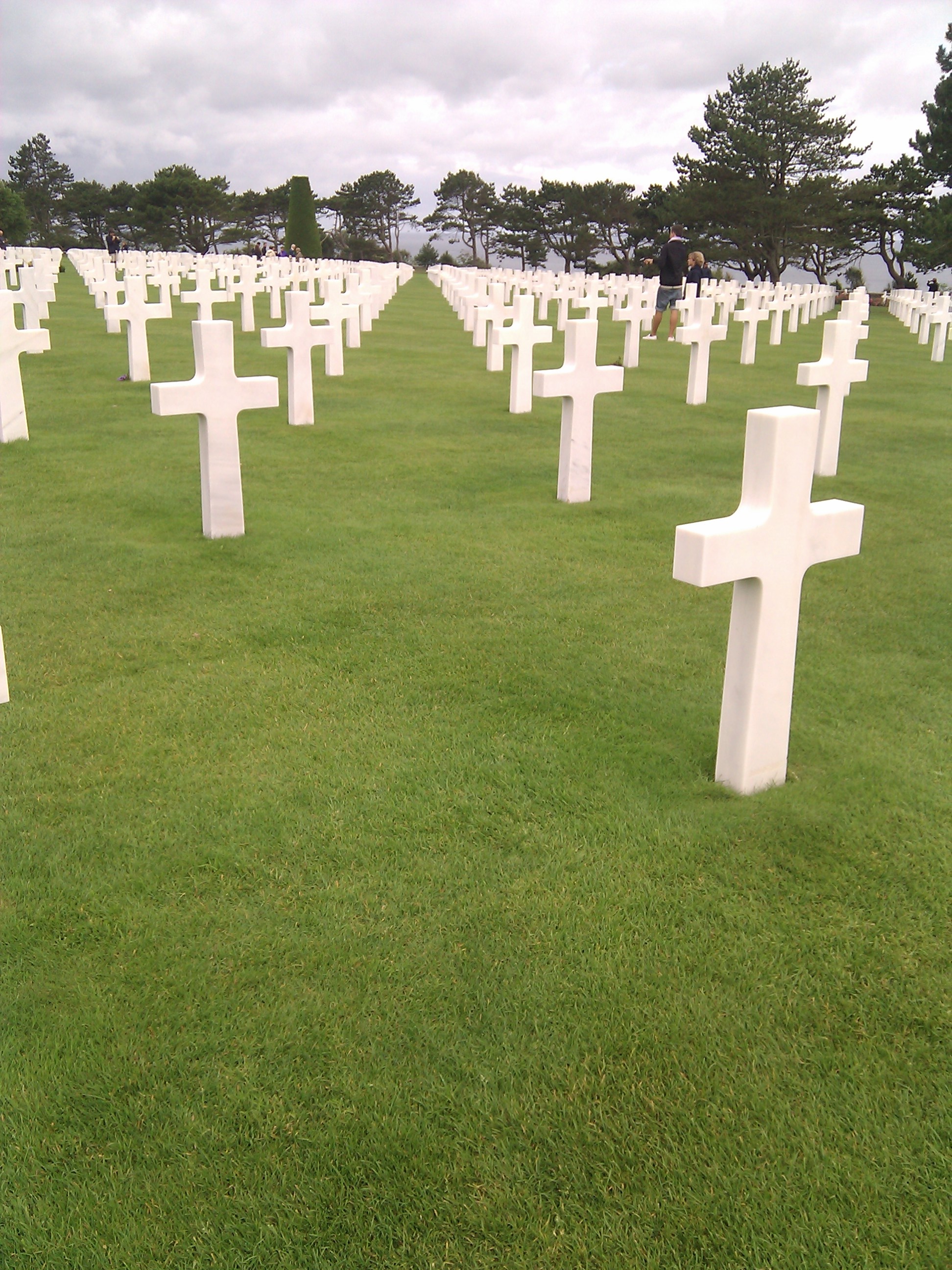 I looked up the definition of the word commencement and it includes starting something and also the conferring of diplomas. Those seem like two different things. The start of something and the completion of something.

But maybe they are the same thing.

Today, our family will sit through several hours of speeches waiting for our son, the youngest of our three children, to walk across the stage and collect his diploma.

This is not our first rodeo in this regard and likely will not be our last as we already have one daughter in graduate school and hopefully there will also be another generation after this one.

But it is a milestone for us, as The Gotham Gal wrote about in the victory lap she took on Friday.

I have given several commencement speeches and my mindset with them has always been to look forward not backward. After all commencement means the start of something.

For our son Josh, it is the dawn of that exhilarating, confusing, and rewarding experience we called adulthood. I am excited for him.

For us, it is the end of the era of having our kids living with us, at least part of the time, and the start of what’s next.

I like starting things. I like looking forward. And I like commencements. They are hopeful, optimistic, and serious days. I am looking forward to enjoying this one today.

Video Of The Week: Dieter Shirley and Non Fungible Tokens

Non Fungible Tokens (or NFTs) are one of the most interesting things to emerge in the blockchain sector in the last year. Dieter Shirley came up with the ERC721 spec and the name and I talked to him about both and a lot more on stage at Token Summit last week.

If it seems like I am shouting every time I talk into the mic, I was. It was very loud in the room and I wanted to make sure people heard us. The video is about 30mins long and we covered a number of interesting topics.

So when I saw this project on Kickstarter this morning, I backed it instantly.

GDPR Is Upon Us

As we all know from the flood of emails coming into our inboxes explaining that privacy policies have changed and more, the dawn of the GDPR era is upon us.

Technically companies have until tomorrow, May 25th, to get into compliance with GDPR.

USV portfolio companies have been working on getting compliant for more than a year and we have been active in helping them do so and advising them on best practices.

I blogged about GDPR here at AVC last September in hopes that all of you would also start working on getting compliant.

If you have customers or users in Europe, you must comply with GDPR. But many companies are taking the approach that they will be GDPR compliant with all of their customers, regardless of geography.

For this reason, GDPR is the biggest user data privacy regulation to hit the Internet, at least in the last decade, and possibly forever.

There are some good things in GDPR. The basic notions that users have the right to control how their data is used and to opt-out of that usage seems right to me.

But like all regulations, the implementation and compliance details are painful in parts and there certainly could have been a lighter weight way to get to the same place.

My hope is that the US and other countries copy some of the better parts of GDPR but go without the overwrought elements.

The other thing to note about GDPR is that we should expect revenue headwinds from it for the next few quarters. Less emails will be going out. Less engagement will be going on. And less revenue will be generated.

I am OK with that. It’s a price to be paid for a step forward for user’s rights. No pain, no gain.

I have been recommending our portfolio company Code Climate‘s relatively new Velocity product in most of my recent Board meetings.

I hear from management teams again and again that they want to understand their engineering utilization and velocity and benchmark it.

Everyone feels like they are not getting enough production out of engineering but have no way of knowing if that is just how they feel or the reality of the situation.

Velocity is a great tool to figure all of that out.

If you feel like you need more visibility into your engineer team’s production, check out Velocity.

I was watching last night’s game between the Celtics and the Cavs and I was thinking about the fantastic young players the Celtics have on that team, Jayson Tatum, Jaylen Brown, Marcus Smart, and Terry Rozier. As good as those players are, it felt like the enormity of what they have accomplished this year and the stage they are now on caught up to them a bit in Cleveland.

I’m rooting for the Celtics in this series so I hope they turn it around in the next three games and earn their way to the finals.

But it would not surprise me if they don’t.

As their coach Brad Stevens said last night after the game:

“I mean, everything is tough. In this deal, it’s a blast to have to grit your teeth, get up off the mat and go after it again. That’s part of it.”

What Coach Stevens understands is that you have to pay your dues in life. It takes time to learn to win at that level.

I watched LeBron James’ interview after the game and his experience playing on the big stage was just oozing out of him.

But LeBron had to go through the trial by fire too.

I’m thinking about the last two years in his first stay in Cleveland. Those were bitter pills for him to swallow.

But swallow he did, and learn he did, and now he is arguably the greatest player to play the game

The other greatest player to play the game, Michael Jordan, also had some tough losses in his rise, notably to the three consecutive losses to the Pistons in 87-90.

Michael also learned from those bitter pills and went on to be the greatest clutch player in the game.

Of course, what is true in the NBA is also true in startup land.

There are no shortage of ridiculously talented young founders out there. We have a number of them in our portfolio.

But they too will find it challenging to step onto the big stage and deliver in crunch time. And their missteps will hurt too.

But as Brad Stevens said last night “everything is tough” and you can grit your way through it and come out the other side, battle-tested, and with rings on your fingers.

But there are no shortcuts in life for most of us.