I was born at and spent a fair bit of my childhood at the United States Military Academy where my father taught engineering.

It’s a magnificent and beautiful place, full of history and meaning.

The motto of the academy, enshrined in its coat of arms, is “Duty Honor Country”. 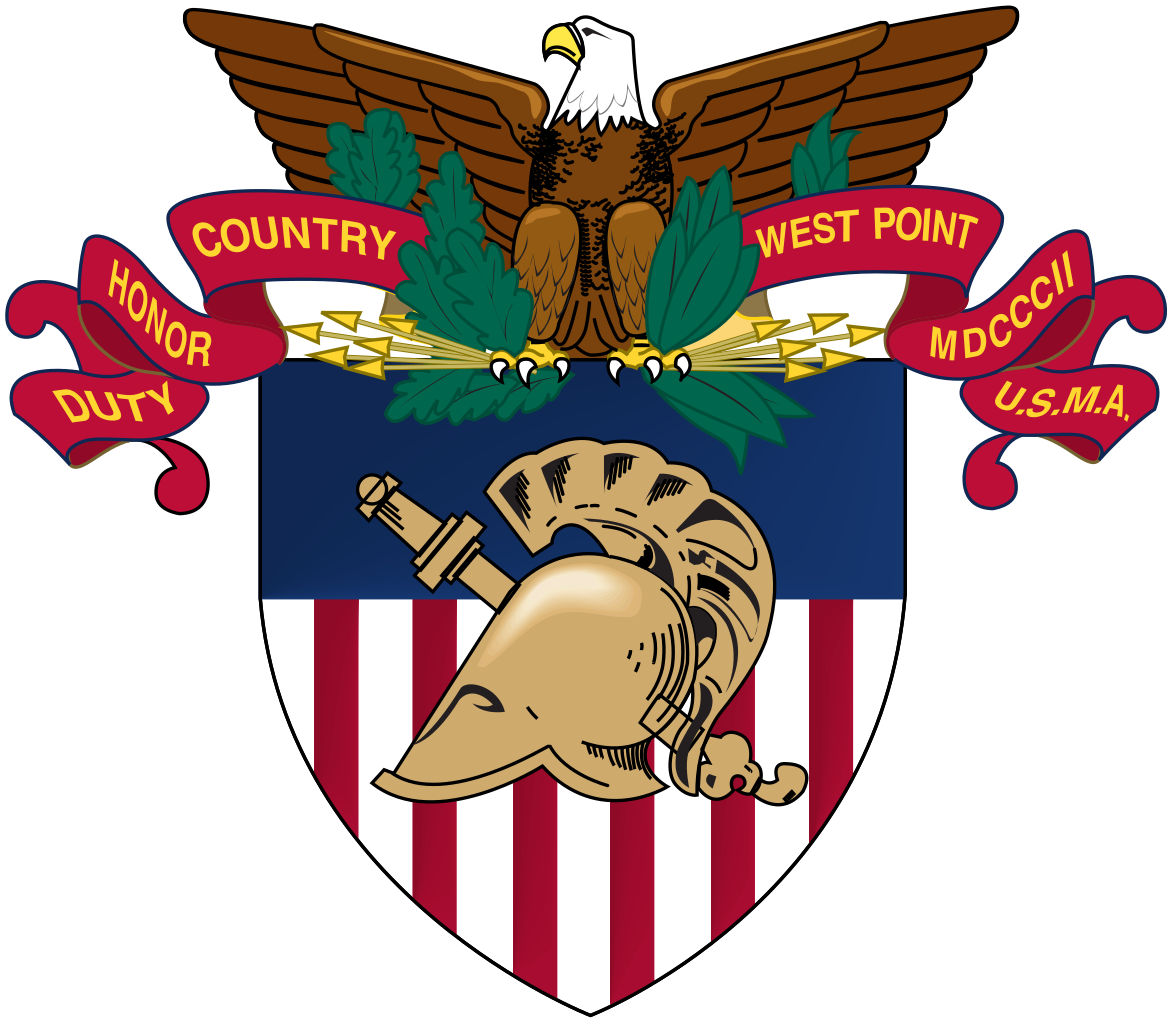 In 1962, when I was less than a year old, General Douglas MacArthur came to West Point to accept the Sylvanus Thayer Award and gave the famous Duty Honor Country speech, in which he said:

“Duty, Honor, Country” — those three hallowed words reverently dictate what you ought to be, what you can be, what you will be.

I am reminded of those words upon the passing of John McCain, a man who embodied them in the world of politics that is mostly bereft of them.

Though I did not vote for John McCain when he ran against Barack Obama in 2008, I always appreciated the way he conducted himself in a political system that mostly seems to bring out the worst in people.

He was a sharp contrast with our current President, who exhibits none of these values.

Rest In Peace John McCain. You were a great American.