The Gotham Gal wrote a post on monday in her Woman Entrepreneur Mondays series on Elizabeth Ormesher who is building a startup called Everpurse. She is starting with a Kickstarter project and attempting to raise $100,000. Here's the video explaining her idea:

I just backed the Everpurse project (no reward for me) because I love the idea and I love the concept of wireless charging. 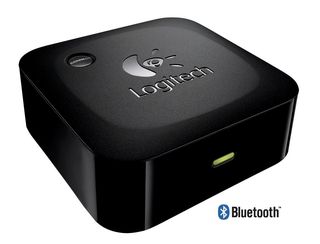 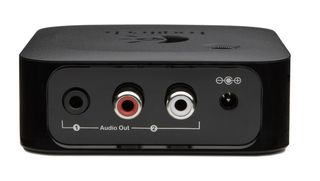